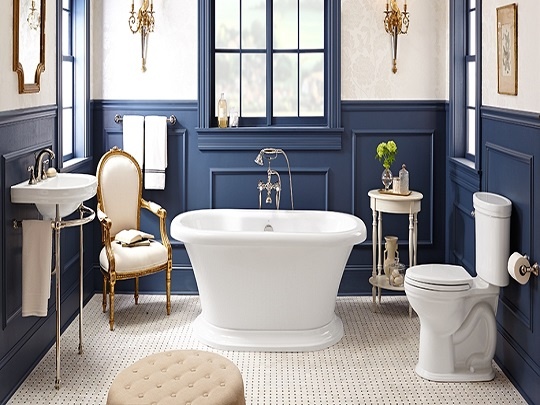 HOW MUCH DOES IT COST?

How Much Does Kitchen, Bathroom, and Home Addition Remodeling Cost in Cary, Raleigh, Chapel Hill, Durham, and Apex?

In this era of cable TV shows, where jaw-dropping results are achieved for a pittance in less than 60 minutes, it’s not hard to see how one’s expectations are typically out of line with the reality of costs.

Add to that the variability of labor and material costs between different regions and metros in the country and you start to get a sense of how dramatically prices and value for the same work can vary across the United States.

These annual reports provide the numbers you need on how much it really costs for a pro to do a typical remodeling project, as well as how much that project can be expected to bring in resale value.

The numbers come from RemodelMAX, an unbiased third-party research firm that keeps track of labor and product costs in markets nationwide. They report on how much it really costs for a professional to do a typical remodeling project, as well as how much a real estate pro believes that project will increase a home’s value if it’s sold within a year of when the work was completed. By dividing the project’s value into its cost, you get a sense of how much bang for the buck you’re generating as a result.

Unlike reporting services that claim to report average or typical costs for remodel jobs that were performed, Cost vs. Value bases its numbers on what it would cost to do any of 29 theoretical projects in each of 99 markets nationwide. They put the same amenities into the same-sized space, varying their price by market. Likewise, while they assume it takes the same amount of labor to do the work, they  vary labor costs according to the local rate.

After that, they add the same corporate expenses: taxes, worker’s comp insurance, and general overhead items like the cost of having an office, a website, a phone number, utilities, company vehicles, and equipment. Finally, they add a reasonable profit.

We’re not talking about repainting some rooms or planting flowers.

Most Cost vs. Value projects range from difficult to impossible, not to mention dangerous, for a DIYer to do.  And if you don’t plan to sell within several years of the project, ignore payback numbers. They are closely tied to the latest rises and falls in home prices, and we all know how quickly those can change within a few years.

In general, the hotter the market, the bigger the payback.

As you review the reports, note that in some cases there are  two versions of a common job, such as renovating or adding a kitchen or bath. The baseline or standard version is called a midrange project and the higher-priced version is called an upscale project. The difference between them usually has to do with the scope of work and the complexity of the project. It also takes into account different quality standards for finishes: for instance, the midrange major kitchen remodel calls for a plastic laminate island countertop while the upscale version has a stone top.

A job that’s done by a pro rarely will pay back at resale a higher amount than was invested in it in the Short Term.

In general, work to replace items that are broken or need simple changes, like replacing a steel entry door or a vinyl window, score higher paybacks than more discretionary projects, such as constructing a two-store addition or updating a kitchen.

Below are two  downloadable reports for the Raleigh NC metro and the Chapel Hill NC metro.

Since 2008, our mission and passion has been to help our clients throughout the Triangle NC create their personal Paradise in their homes. We work closely with them to understand Their Vision, and leverage our vast experience in residential design to bring it to life in a 3D Color Visual Design before helping them Rediscover the Paradise in Their Home.