Over the years, the deck of this large executive home had been slowly pulling away from the house. Many of the 2 ft. x 2 ft. masonry support piers had begun to sink and lean in various directions. Unfortunately, the problem wasn’t isolated to just the deck support columns. An inspection of the columns supporting the adjacent Sunroom confirmed that the same structural failures were occurring to all of them.

An excavation of one of the piers and its concrete footer revealed that the Sunroom and half of the Deck columns had been built on soil fill, and were slowly sinking and tilting away from the house. The only permanent solution to keep the Deck and Sunroom from collapsing was to replace the piers and the underlying footers.

The Sunroom and a portion of the Deck were jacked up and supported by wooden cribs until new 2 ft. x 2ft. solid masonry columns could be built to replace the failed ones.  In order to create enough bearing support under the footers, galvanized steel helical screws were driven under each column footer to an average depth of 26 feet. Concrete footers were poured on top of the screws, and each footer was tied into the adjacent footer and eventually back into the foundation of the home by a series of stabilizing rebar and concrete cross-tie footers.

Once all 14 of the failed columns were rebuilt, the Sunroom was lowered onto the new support piers. A new deck was built to replace the compromised section, and the rest of the original decking and railings were removed and replaced. After the new wood had been acclimated to weather for several months and allowed to dry out and stabilize, the deck and railings were stained and sealed. 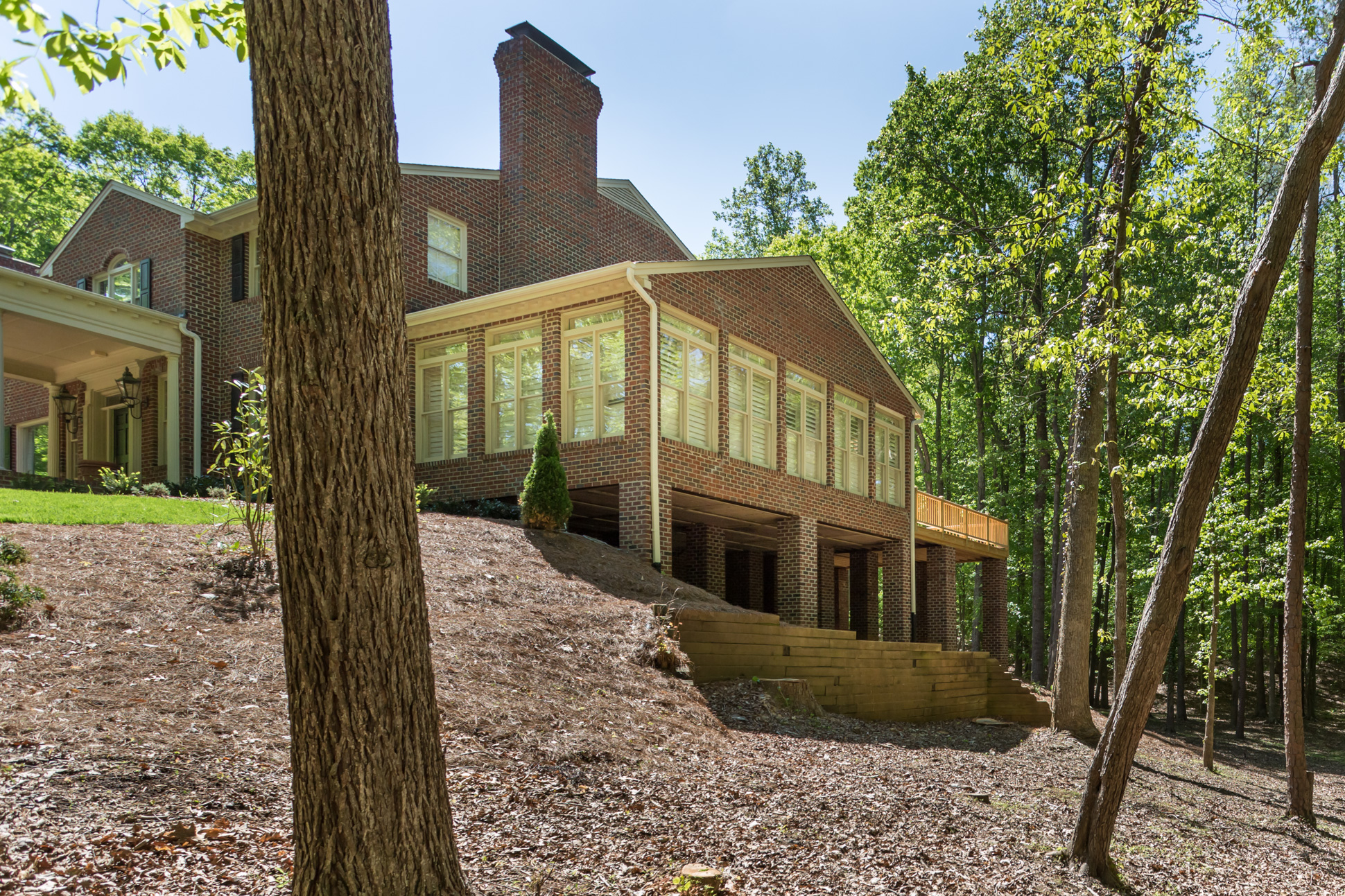 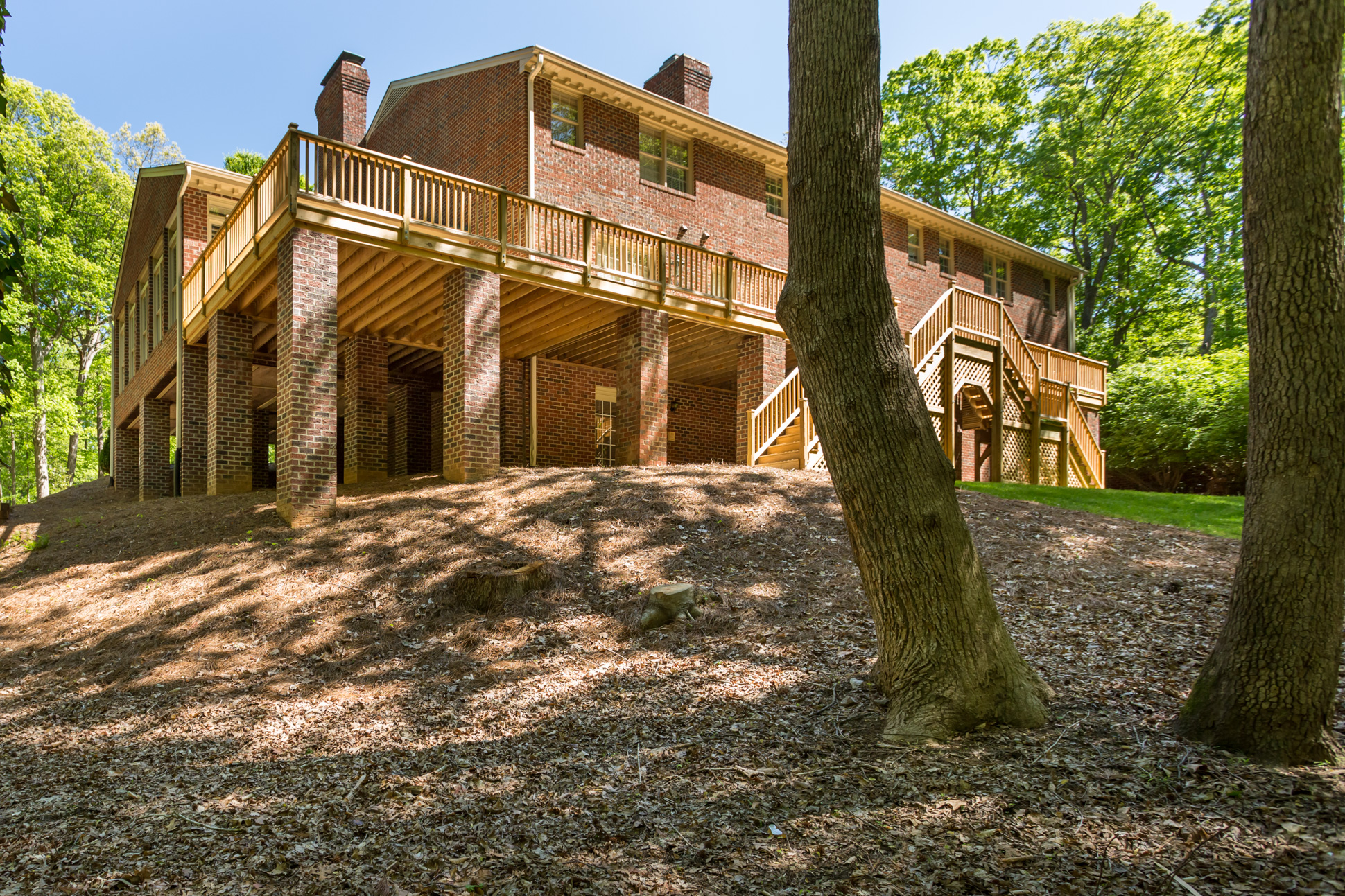 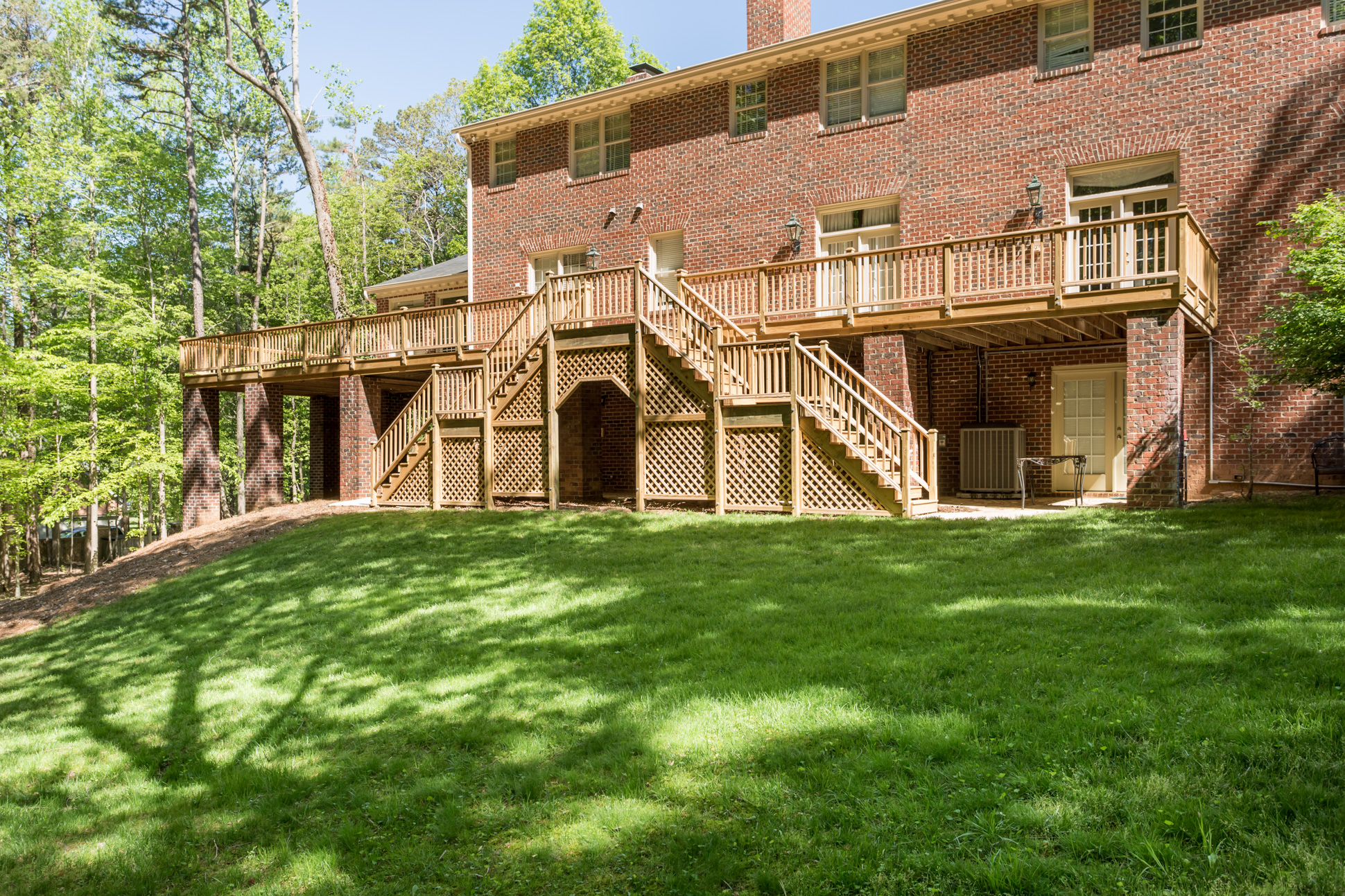 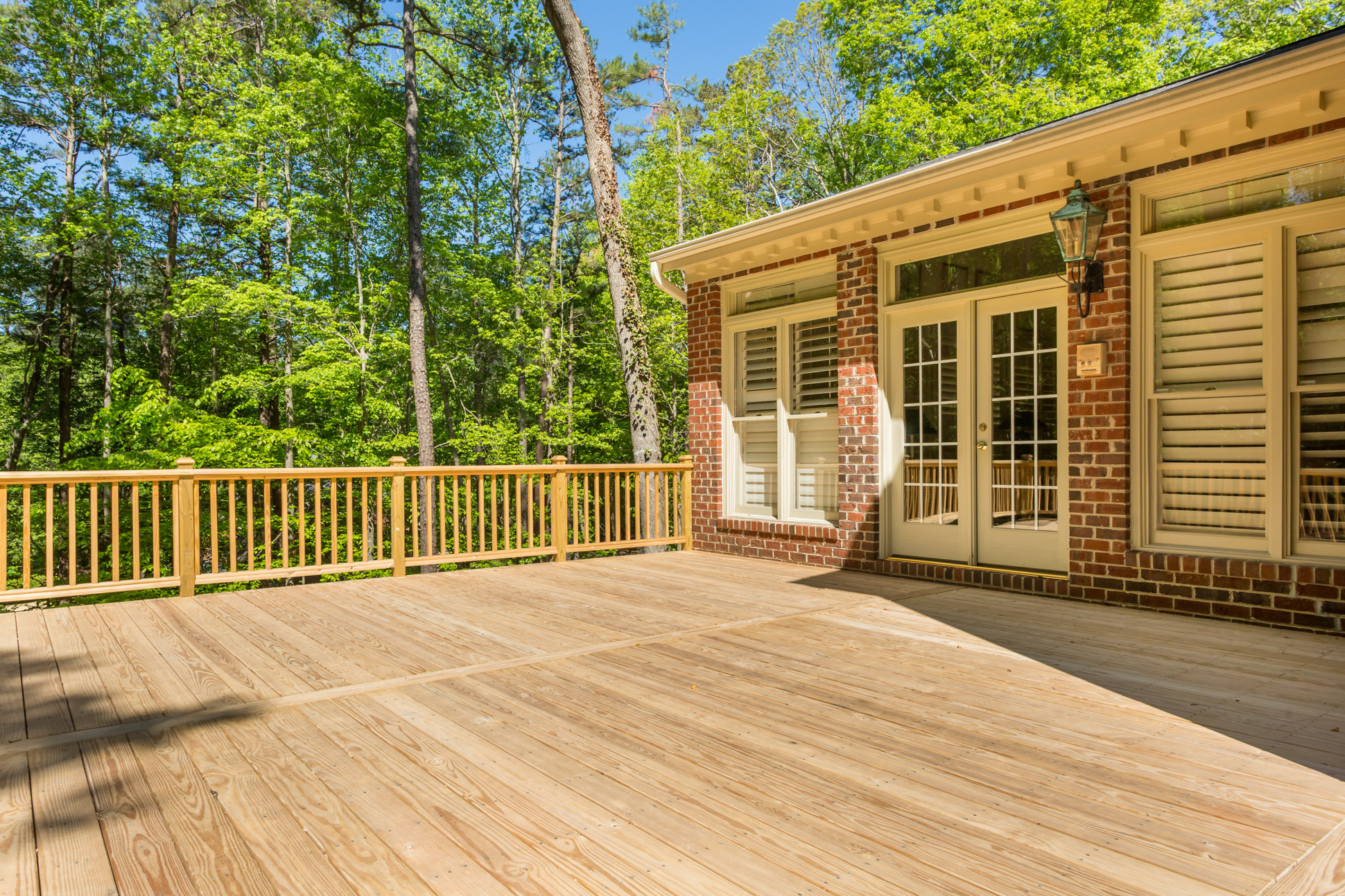 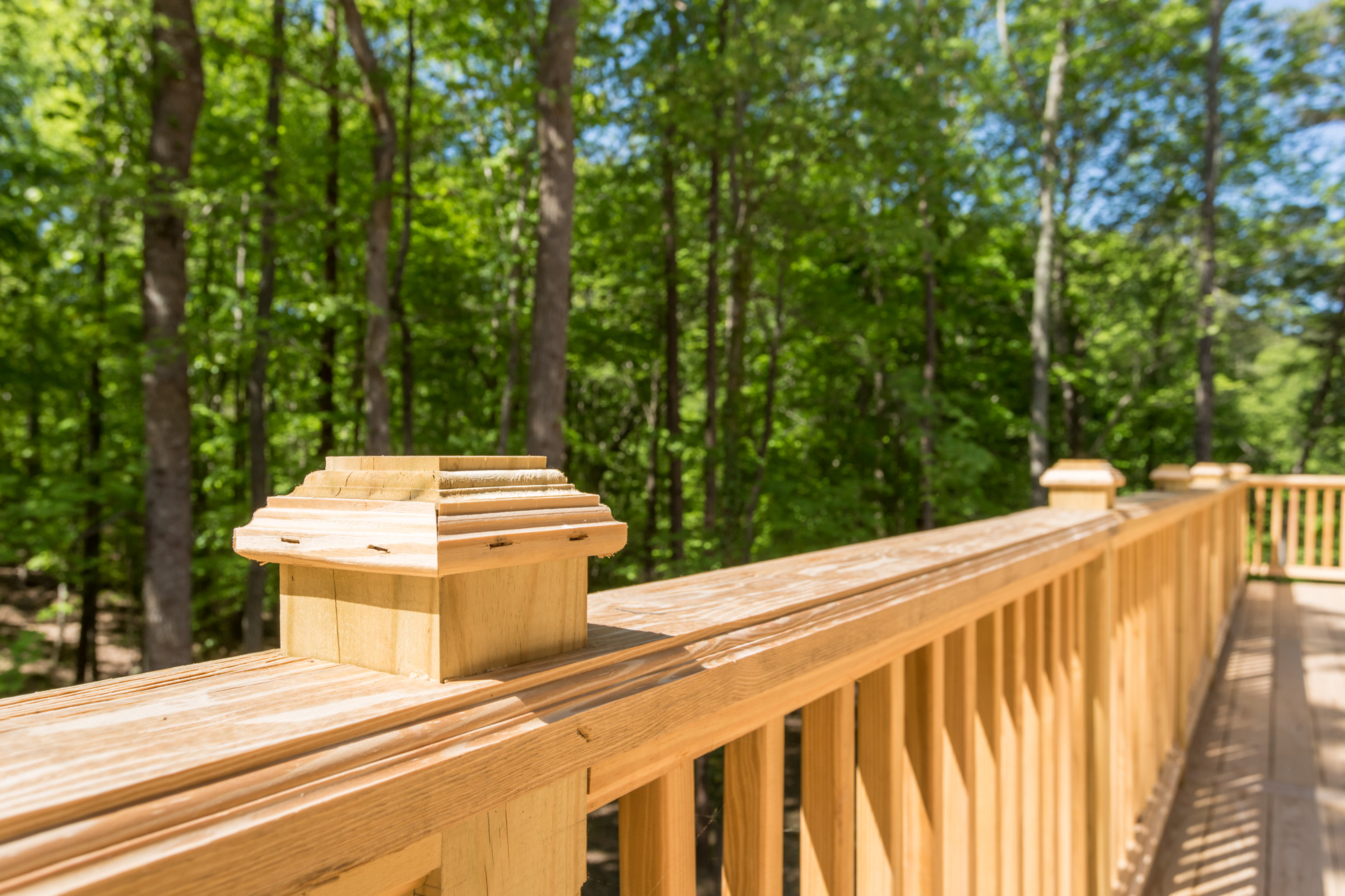 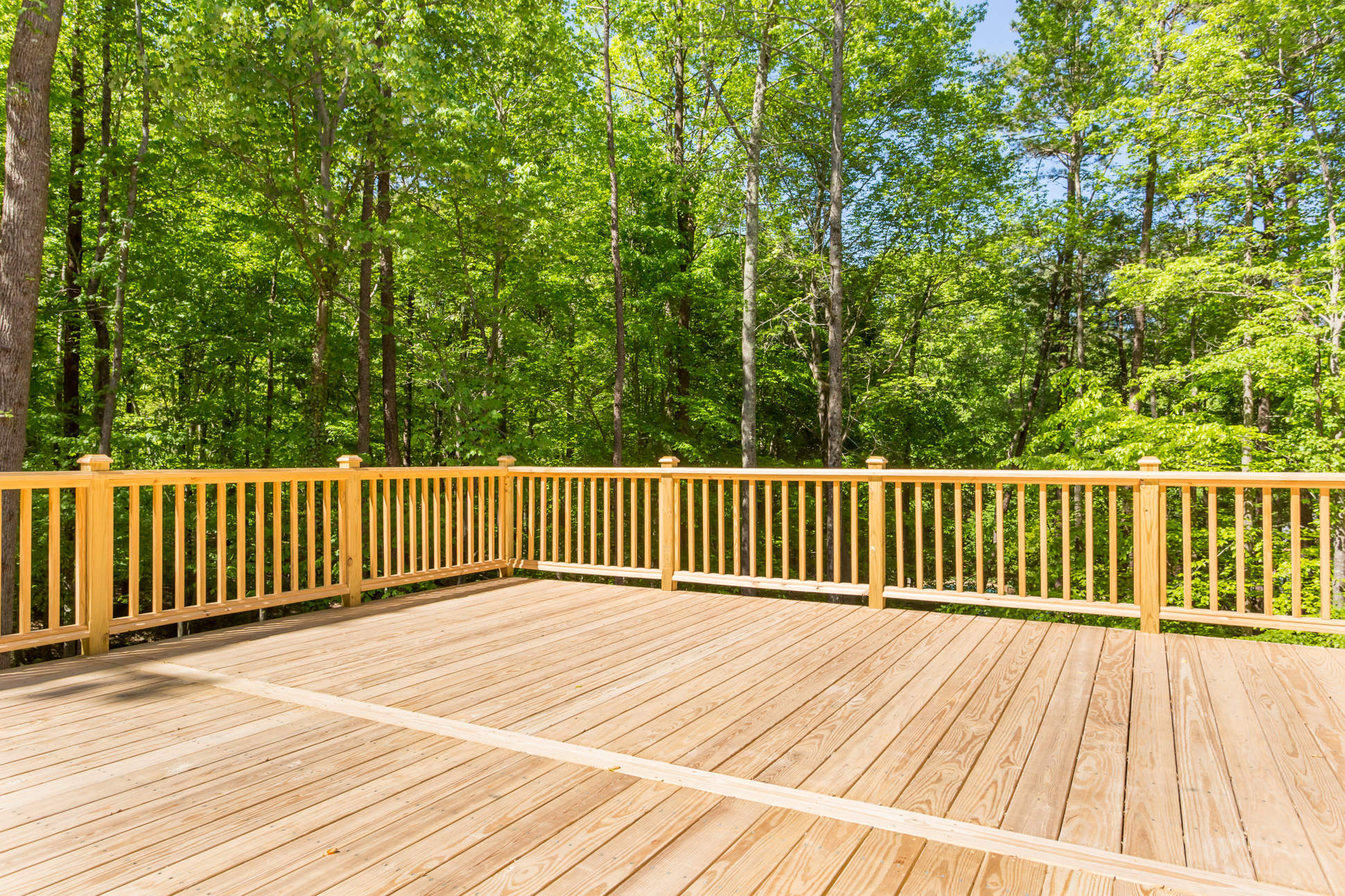 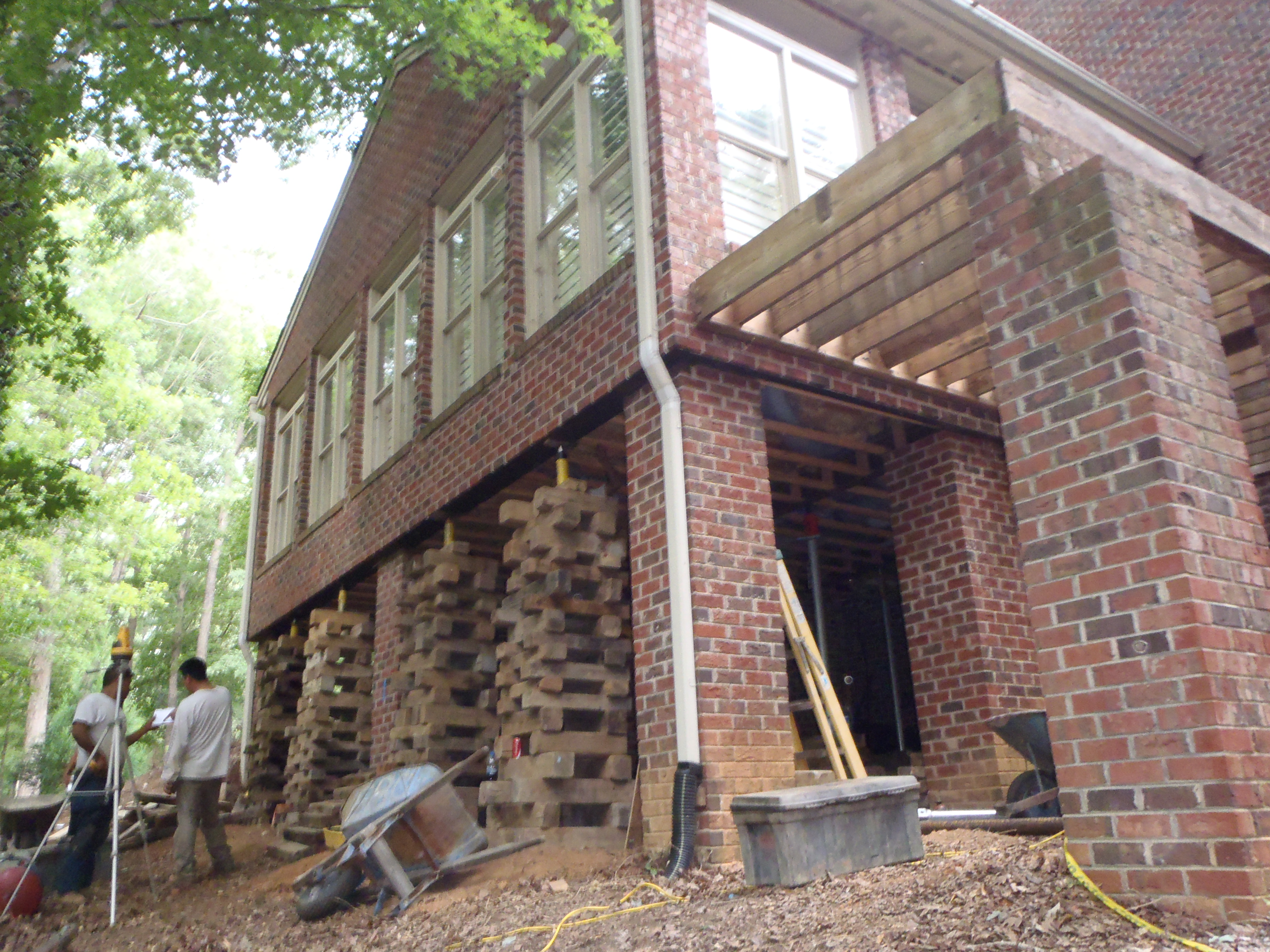 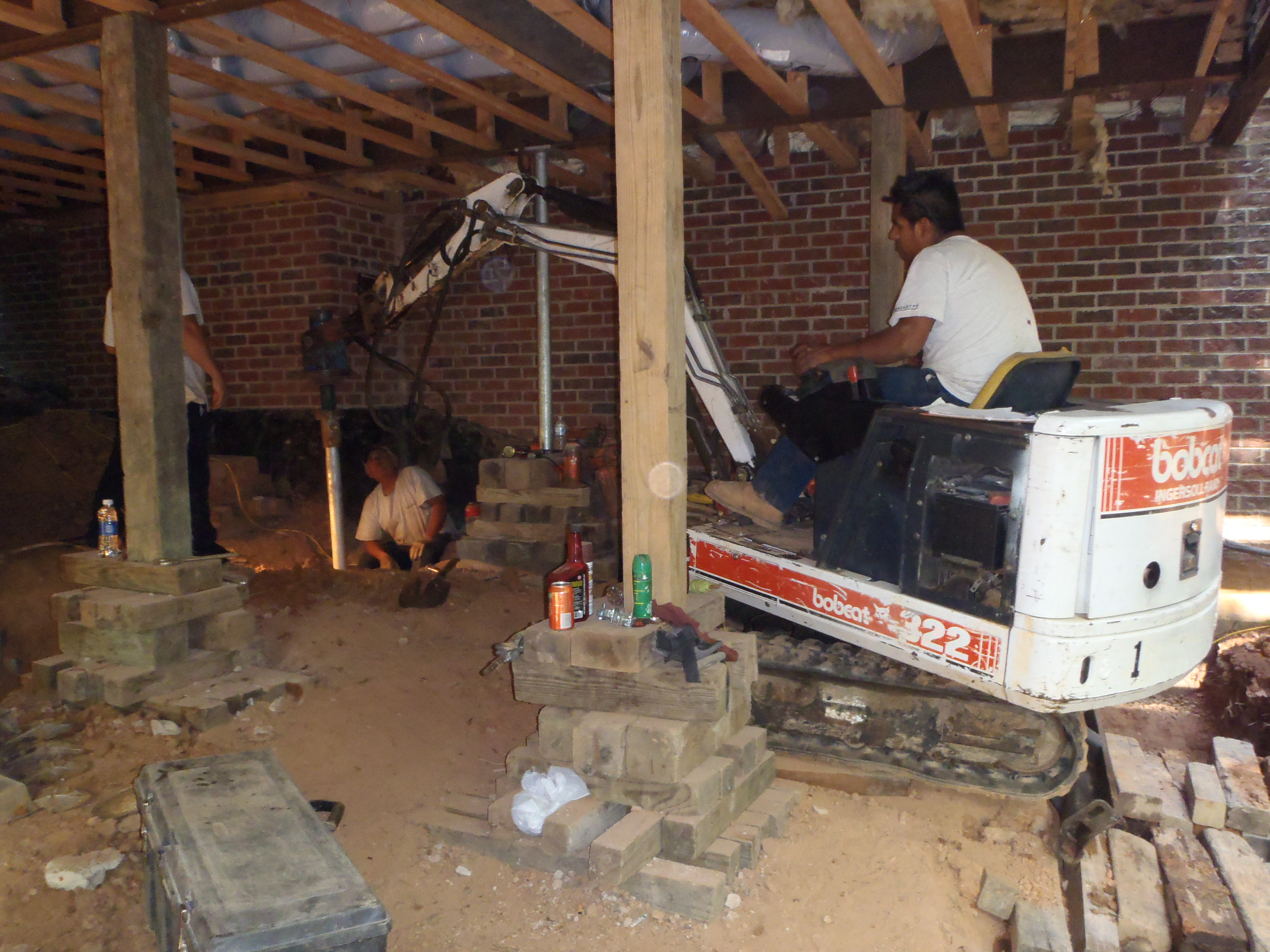 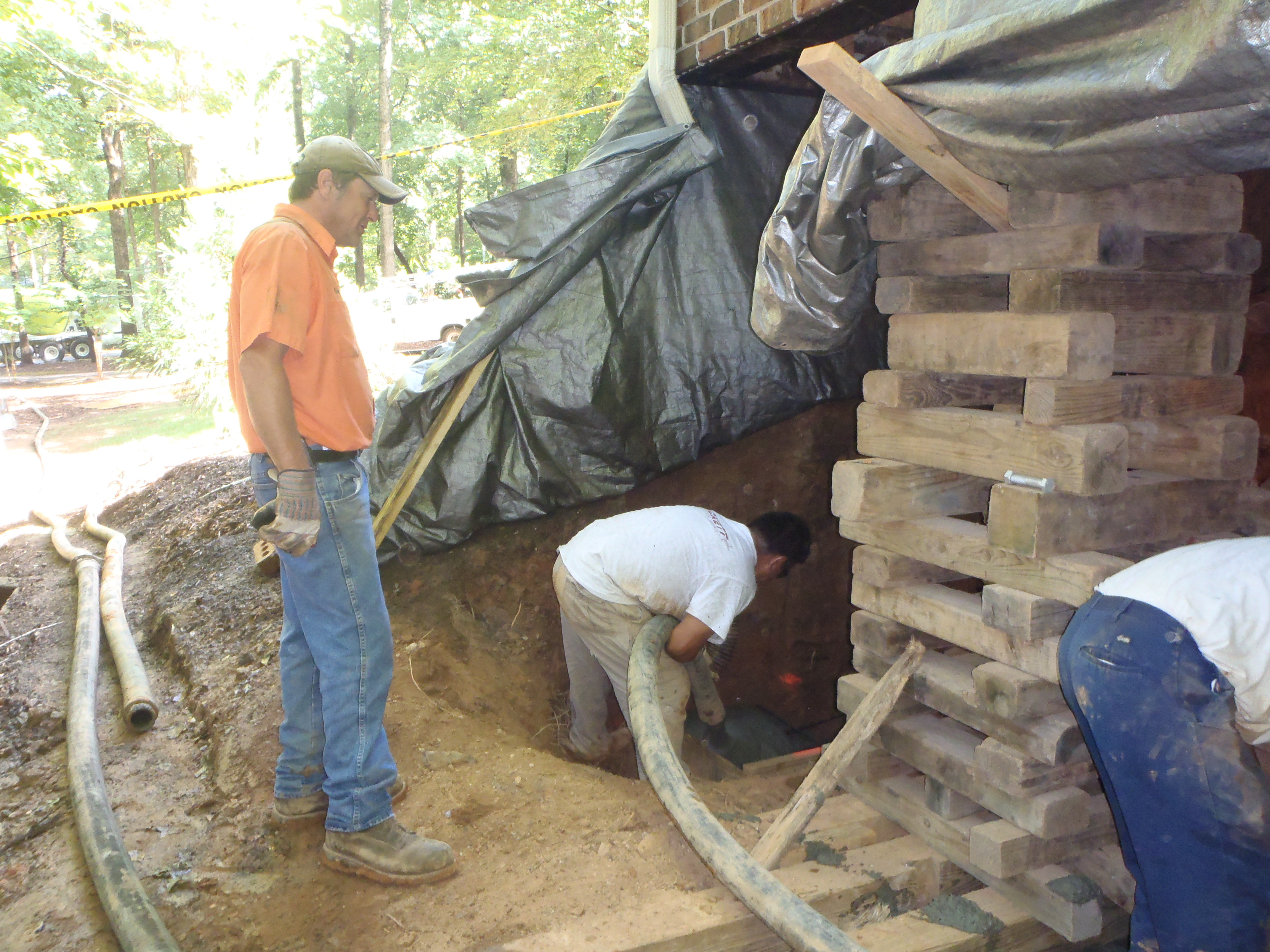 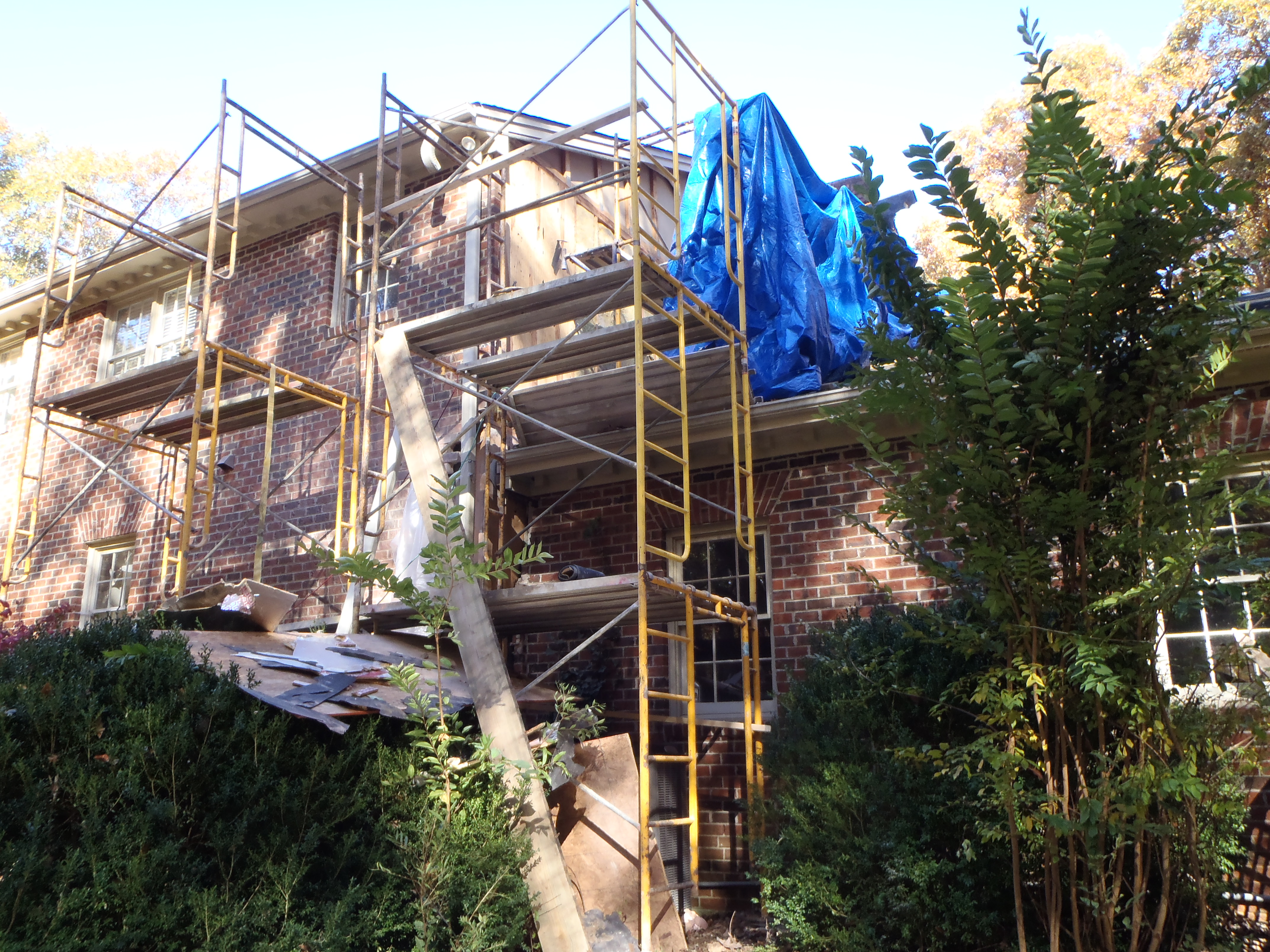 At Paradise Found Construction, we’re grateful and honored to be trusted with the homes of our clients in Cary, Raleigh, Chapel Hill, Holly Springs, Apex, Durham, and beyond. We are dedicated to providing affordable remodels and new custom homes that fit your unique vision, while partnering with you to scale features to align with your budget. We promise to be transparent and reliable to help you along each step of the way.

Choosing custom construction allows you the flexibility to get everything you want — and nothing you don’t.

If you’re located in Cary, Apex, Raleigh, Holly Springs, Durham, Chapel Hill, or any of the surrounding NC areas  let’s start the conversation by scheduling a complimentary consultation